Catholics celebrate the 227th anniversary of the signing of the U.S. Constitution 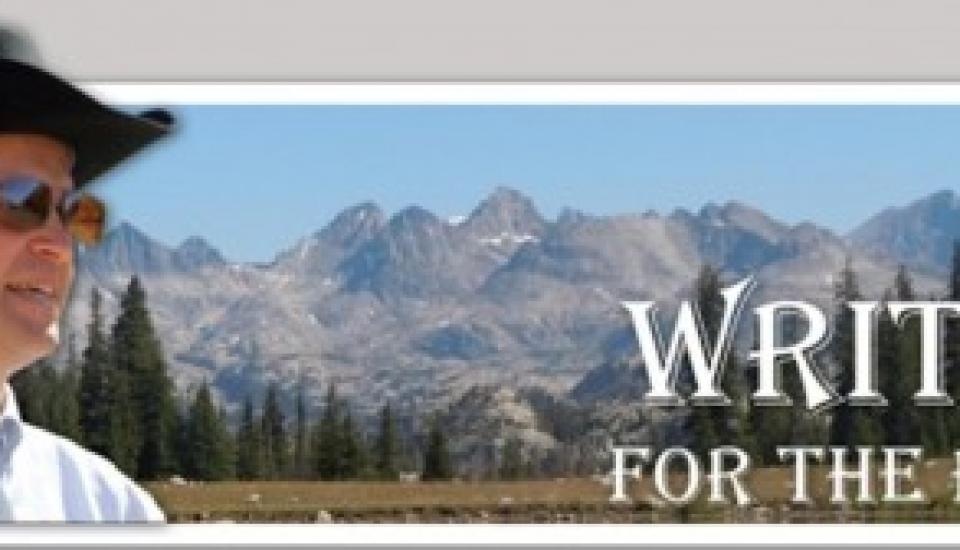 Today we commemorate the 227th anniversary of the signing of the U.S. Constitution.  A unique document in history, the Constitution balances the power of a central government with the power of states, in an attempt to diffuse authority.  The sole purpose for doing so was to protect the rights of the people, while also providing for the common good.  This is one example of human flourishing that is the temporal aim for Catholics in the public square.  For that reason, here in Lander tonight, WCC is hosting, for our students and the public, a panel discussion on the Constitution.

As Catholics, today we also celebrate the feast day of St. Robert Bellarmine, bishop and doctor of the Church.  In this week’s article, I explain the crucial connections between his philosophy and the founding documents of our republic.  Next week, I will continue this thread by analyzing the relationship between “Americanism” and the Church.

God bless you and yours,

Political power emanates from God. Government was introduced by divine law but the divine law has given this power to no particular man.

In some Catholic circles, it has become fashionable to decry America.  The stated reasons for doing so are numerous, these critics claim, because the United States, in their view, possesses little to celebrate as the international embodiment of modernism.  Today, on Constitution Day, I offer the first of two essays on this topic, explaining that the juxtaposition of a major feast day—that of St. Robert Bellarmine (1542-1621), bishop and doctor of the Church—is entirely fitting with the Constitution, given his influence on the thinking of our Founders.

That is not a theocratic attempt to claim that Catholic theology dictated what happened in Philadelphia in 1776 and again in 1787.  Rather, the intellectual and philosophical influence of Bellarmine can be seen in the very understanding that our founders had of natural rights, the role of government, and social order.

Though St. Robert Bellarmine wrote articulately on a number of subjects, his essays on civil society and political philosophy drew the attention of American intellectuals and political leaders in the 1770s and 1780s.  For them, Bellarmine offered compelling answers to the two foundational questions they faced: where do rights originate?  How should government be structured to protect natural rights?

In spite of so many history textbooks aligning the Catholic intellectual tradition with the belief in absolute monarchy, Bellarmine’s expansive writings prove otherwise.  To the first question, Bellarmine wrote, “Political right is immediately from God and necessarily inherent in the nature of man.”

On the second, even though Bellarmine suggested that a limited monarchy would offer the most expedient means for securing rights and the common good, his openness to republican government was both influential with Americans like Thomas Jefferson, as well as far ahead of his time.  In fact, the well-known English proponent of the divine right of kings, Robert Filmer, wrote in the early 1600s that Bellarmine’s notion of natural rights and government were held by no one else of their generation.

Ironically—and, no doubt, surprisingly to those Catholics who have little hope for America—Thomas Jefferson and his peers aligned themselves with a political philosophy that had its basis in Catholic thought.  That this influence was not explicitly stated either by the Founders or by the philosophers who influenced them should not cause us to erase them from history.

But this influence demonstrates another point as well.  As Catholics, not only should we be wary of the belief that the American Idea and the Catholic Church are incongruous, but we should also celebrate these essential—that’s right, essential—connections between them.

Continuing to divorce ourselves from the American public square will only ensure that whatever Catholic influence there was, and is, will not be in the future.  We have an obligation, as the Constitution states, to “secure the blessings of liberty to ourselves and our posterity.”