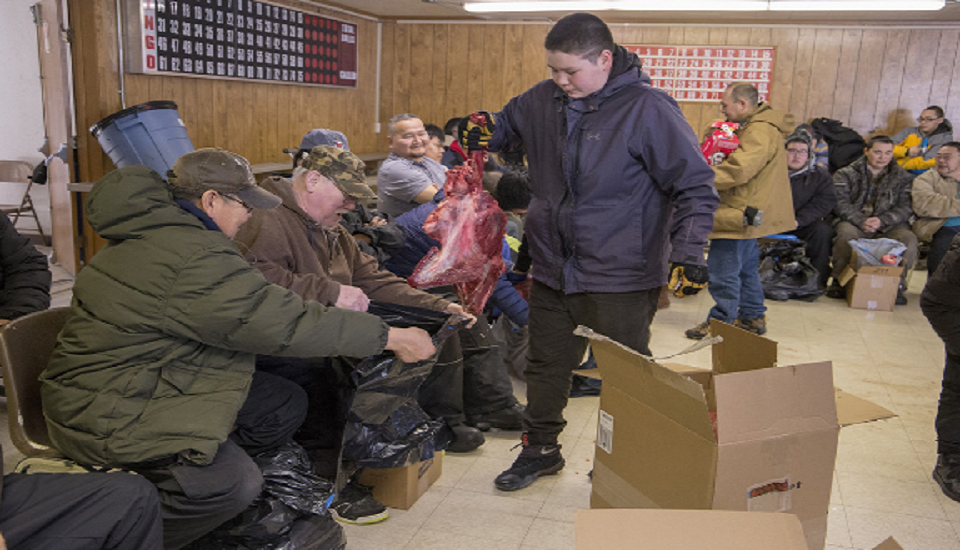 The Diocese of Fairbanks’ pastoral situation significantly improved in 2018 with the addition of several new missionary priests from India, Poland, and Nigeria, as well as Colorado. We were able to add three new priests to serve full-time in the Yukon-Kuskokwim Delta region, a large area in western Alaska that is home to 24 of our 46 parishes. These mostly Yup’ik Eskimo Catholics are now able to celebrate the Mass, receive the sacraments, and get pastoral care every four to six weeks instead of every two to three months, as was the case in past years. Four couples from the Y-K Delta region also formed a Rural Family Life Program last year, which will assess and meet the unique needs of our indigenous Catholics in bush Alaska. Churches on the “road system” around Fairbanks benefited from the diocese’s first-ever family conference in February 2018; the three-day event drew nearly 800 people from Alaska and several other states. Feast & Faith, our catechetical program for young adults in Fairbanks, continues to grow, and now has nearly 50 adults ages 18-35 gathering at a local restaurant each month for a talk and fellowship. The young adults have forged strong bonds, and are now getting together almost weekly for bowling, movies, bonfires, hiking, and backpacking. They have even formed a “Catholic beer club” that meets monthly at a local brewery. 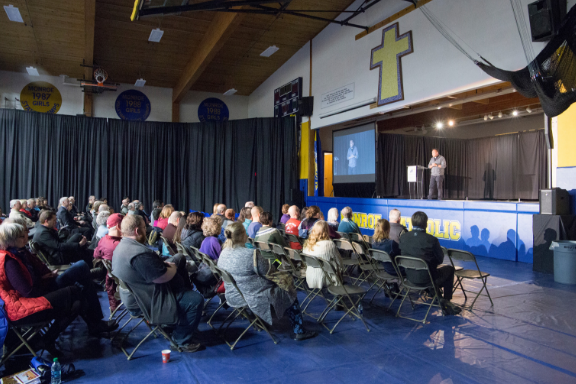 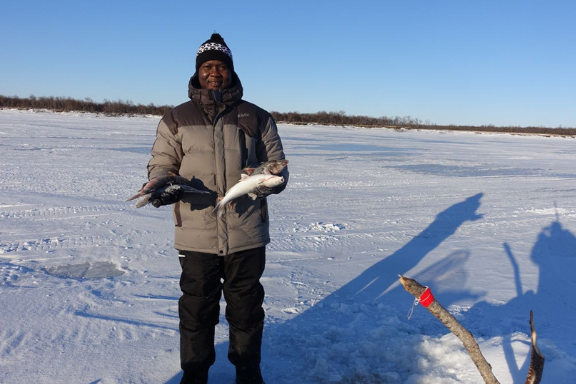 Father Alphonsus Afina, a priest on loan from Nigeria 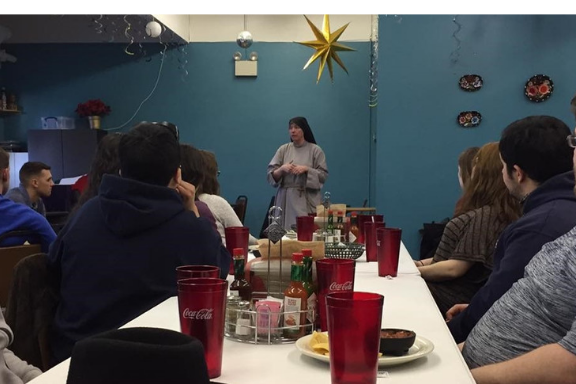 Nearly 50 young adults gather in a Fairbanks restaurant for fellowship and a presentation on the faith. 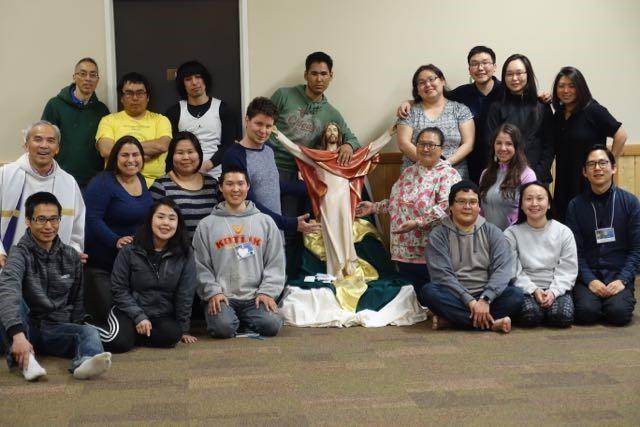 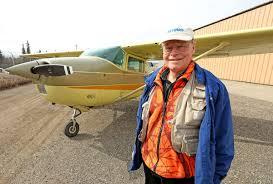