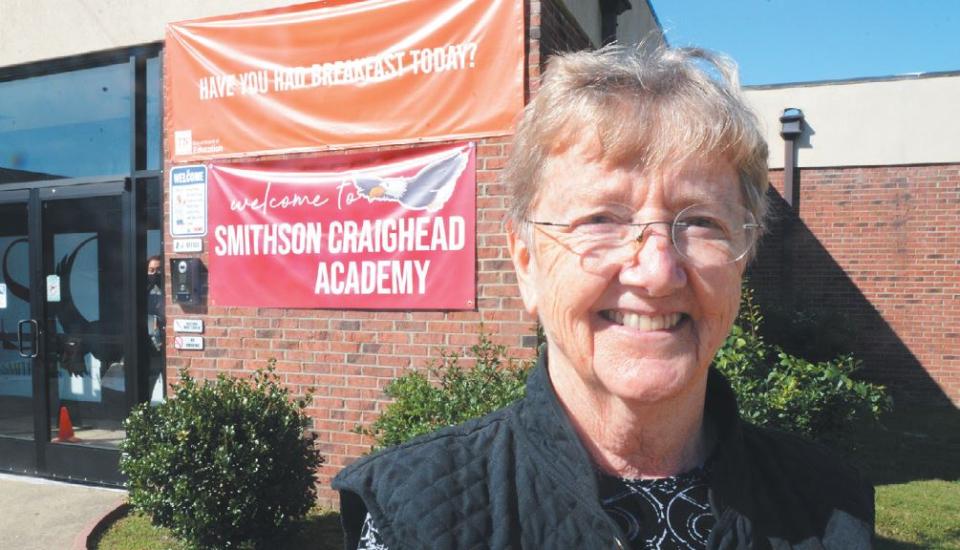 Sisters of the Blessed Sacrament

Sister Marianne Poole recently celebrated 60 years as a Sister of the Blessed Sacrament. Her journey as an educator has taken her through inner-city schools in New Orleans, Philadelphia, Cleveland, Washington, DC, Harlem, and Santa Fe. She’s visited the Caribbean, the Baltics, Greece, and Italy. Sr. Marianne currently works at Smithson Craighead Academy, a charter school in Tennessee, as a teacher’s aide. “It’s a delight,” she said. “I get a chance to work with the children, help them, listen to them. You know, the whole idea is that you’re there for them. As long as I can be part of these children’s lives, I want to be.”

Sr. Marianne entered the Sisters of the Blessed Sacrament because she was so enthralled with the diversity of the congregation, the commitment, and the joy. “You always feel it’s a path. What is God calling you to? And you listen. So, I listened and I’ve been totally blessed. It’s been 60 years of, I have to admit, a good time. I’ve met wonderful people. I’ve had an experience of going all over the world.”

After working a year in the private sector, Sr. Marianne took her first steps into religious life and entered the Congregation in 1961. She professed her final vows in 1969. She said one of the great highlights of her life was being in Rome for the canonization of St. Katharine on October 1, 2000.

“In Rome, you walked around, and you met people that you worked with in New Orleans, in Philadelphia, in Cleveland; people from Xavier University, and everybody was associated with St. Katharine. So, there was this camaraderie around her and her mission and spirit.”