Before Kateri (and the World) Came to a Halt 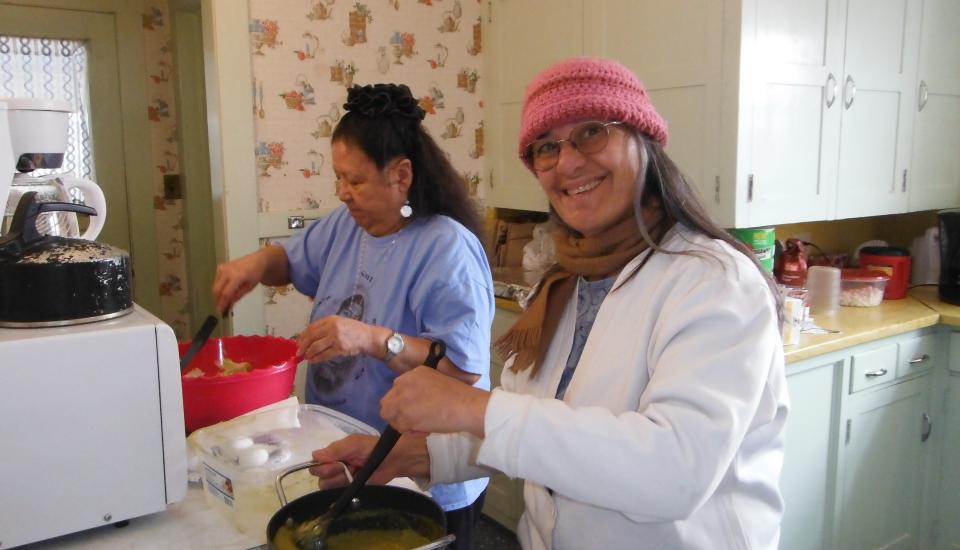 After a winter hiatus, the Kateri groups began to come together once again to study, pray, sing, and enjoy the fellowship of one another as they immersed themselves in the weekends of faith-filled reflection.

The Great Falls group met on the last weekend in February. They took up their study of the scriptures by breaking open the Sunday readings. They also dove into discussions about the other texts they are studying – two by Matthew Kelly, Rediscover Jesus and Rediscover the Saints; Pope Francis’ Laudate Sí; and Michael Steltenkamp’s Nicholas Black Elk.
One of the dedicated attendees of the Kateri Program in Great Falls was Jerome Main, who had also been the president of our KNMI board since April 2013. Jerome passed away on March 31st due to complications from injuries sustained in a vehicle accident. A very devout and prayerful man, Jerome will be greatly missed by all of the Great Falls participants as well as by the board members that served with him in guiding the work of the Kateri Program.

Part of the Spokane group was fortunate enough to meet on the weekend of March 13th and 14th, just on the edge of concerns about the coronavirus moving towards the eastern part of Washington State. The statewide lockdown took place only about a week and a half later, on March 23rd, followed shortly by the nationwide lockdown. However, the group that gathered in mid-March at the Immaculate Heart Retreat Center in Spokane was intent on moving forward in their goals and resumed their study of the same texts, in parallel with the Great Falls group.

After the Great Falls and Spokane meetings, the St. Ignatius group had to cancel their March weekend gathering. That is when the Kateri Program came to an abrupt halt, as did the country, and eventually the rest of the world. 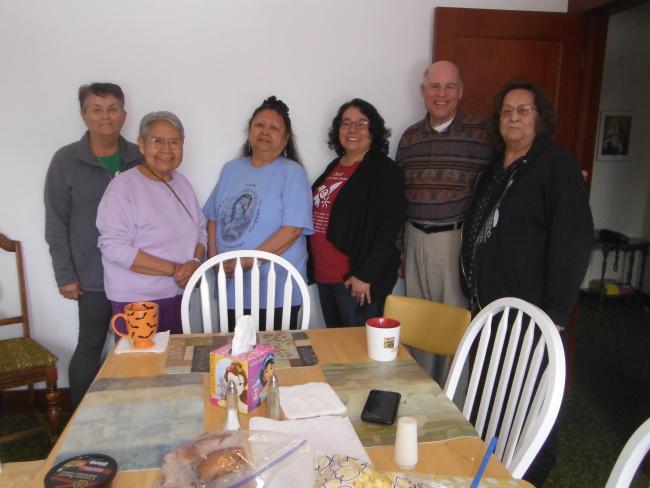 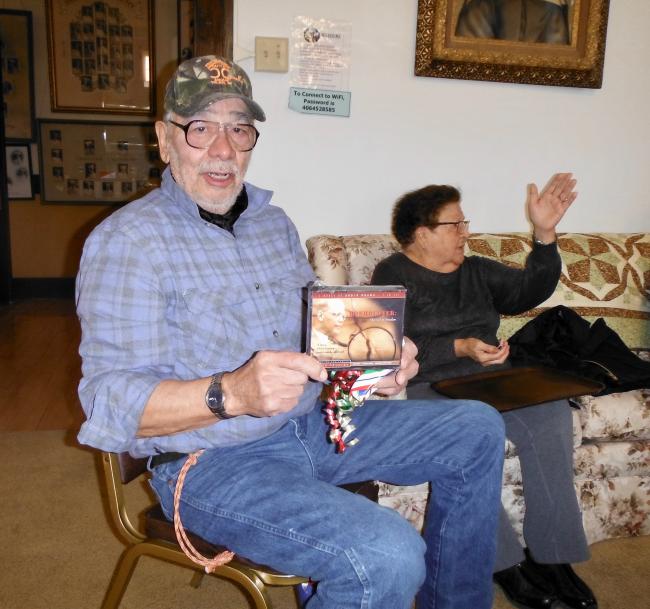