Mass for Healing and Reconciliation 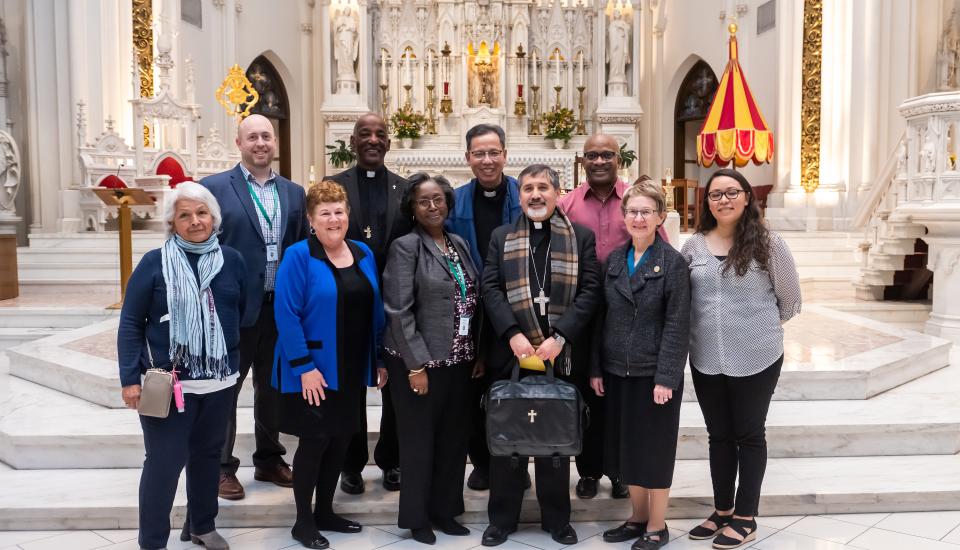 On November 3, 2021, the feast day of St. Martin de Porres, the Archdiocese of Denver commemorated the beginning of Black Catholic History Month as well as Indigenous Peoples Heritage Month with its first Mass for Healing and Reconciliation. Held at the Cathedral Basilica of the Immaculate Conception, the liturgy was co-sponsored by the Office of Black Catholic Ministry and the newly established Archdiocesan Committee for Racial Equality and Justice.

Archbishop Samuel J. Aquila served as the principal celebrant of the Mass, which was concelebrated by Most Reverend Jorge Rodriguez, Ph.D., Auxiliary Bishop of Denver, who is a member of the archdiocesan committee, and several priests of the Archdiocese of Denver. Mass participants included a state senator, members of law-enforcement and individuals who reflected the diversity of race and ethnicities across the archdiocese. Led by Ms. Dynell Hilton, the music was provided by the Curé d’Ars Church choir, the only predominately Black Catholic parish in the state of Colorado.

Following his greeting, Archbishop Aquila began the Mass with an invitation to engage in a powerful responsorial Penitential Act, a Litany of Pardon, acquired from the Archdiocese of Detroit. The entire congregation knelt while Deacon Clarence McDavid led the invocations, as all sought repentance for the sins of ignoring the Word of God, for perpetuating institutional racism, and for turning a blind eye and deaf ear to the cries of those in need of compassion by our Church community.

Equally moving, the Archbishop’s homily message focused on embracing the first two commandments, as well as the need for deeper self-examination, and for all of us “to look beyond ideology and political parties” as children of God. Archbishop Aquila encouraged all to “pray for the courage to follow the two great commandments and to be faithful to the Gospel, and seeing in every human being, regardless of the color of their skin, the face of Jesus Christ.”

The mission of the Archdiocesan Committee for Racial Equality and Justice is to combat the sin of racism through education and spiritual healing in the Catholic Christian community with the ultimate goal of societal and cultural transformation by the power of Christian love. As a member of the committee, the director of the Office of Black Catholic Ministry looks forward to their continued collaboration. 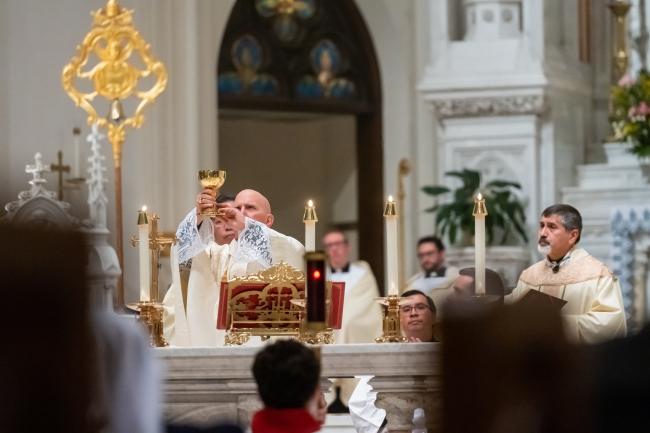 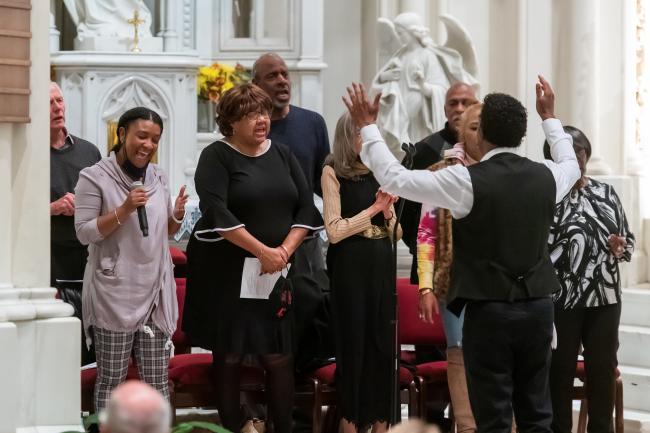 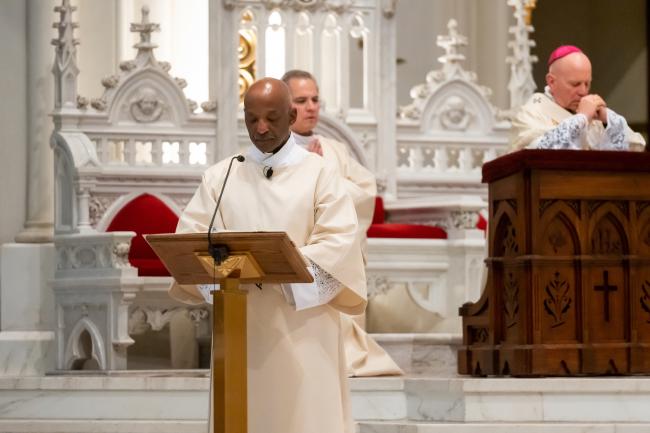 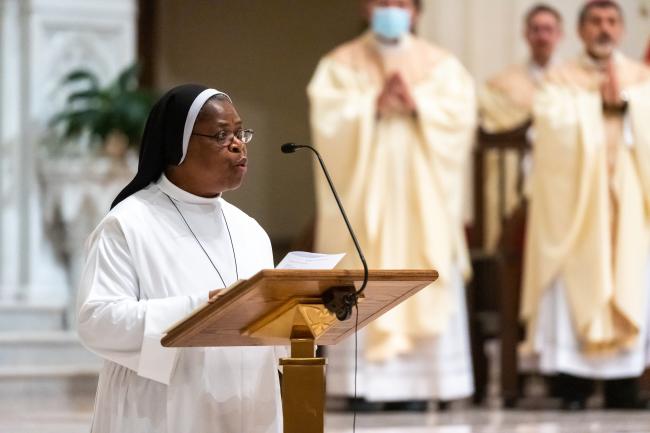