Helping the Homeless on the Turtle Mountain Reservation 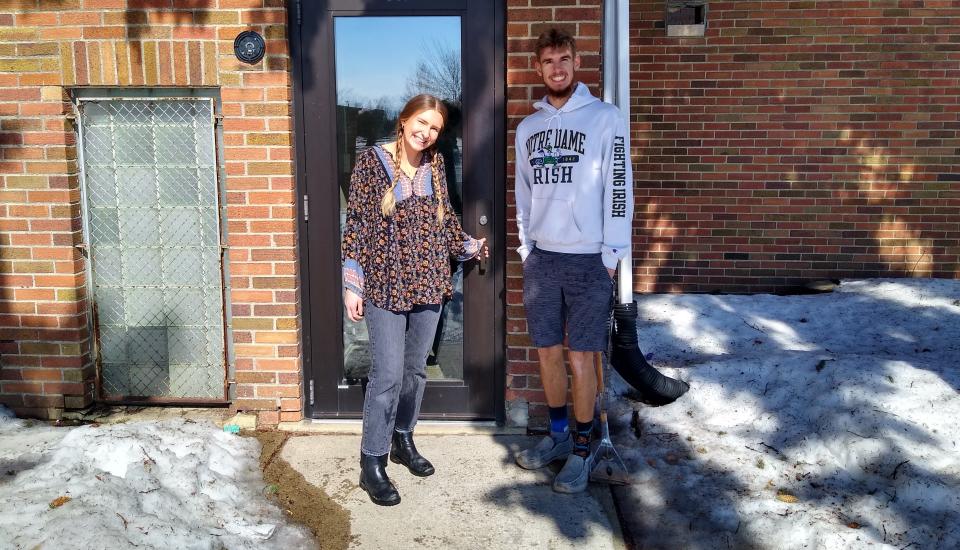 As local weather approached the negative digits in late December, 2021, the wife of one of our tribal leaders was discussing the local homeless population and the need for better winter services. Acting quickly in the face of pending 17 below zero nighttime temperatures, the leaders considered their resources and called St. Ann’s, hoping to buy a few days to set up a proper facility. Fr. Michael Slovak, Pastor, consulted the parish counsel and they were able to open the parish hall to those in need while the tribal government completed the permanent shelter.

The permanent shelter created an opportunity for some visiting missionaries to expand their outreach to the homeless. “We had already begun building relationships with many of the homeless who spend time outside of the local shopping center and often sleep in a nearby wooded area,” explained one of the missionaries, Nikita Glebov. “The new shelter created a space for the missionaries and local homeless community members to gather and build intentional relationships—rather than having chance encounters on the street.”

Shortly before Christmas break the missionaries showed up at the shelter with a Christmas tree, to the delight of its residents! Together, they decorated the tree, causing one gentleman to focus on the upcoming holiday. He asked the volunteers, “Will you be here on Christmas?” To which another responded, “No, they have to go see their families!” The residents were sad to learn the missionaries would be unable to visit on Christmas, but with many reassurances of a January reunion, a few tears and hugs, they wished the missionaries safe travels.

Megan Case, one of the homeless ministers, shared this beautiful reflection on her experiences there, “It was difficult for us to part from them,” she shared. “We spent about a month visiting before Christmas and had developed relationships. One woman even started to call me her “daughter” so deep was the sense of connection between us.”

The homeless are often a forgotten segment of the population and so the simple gift of “presence” can be enough to let someone know they are loved. In this ministry, the missionaries are able to spend time with them, listen to their stories, and offer an opportunity to join in private or communal prayer. Each interaction is an opportunity to build relationships and share God’s love with the shelter guests. And, as Megan said, “By welcoming us into their home and their lives, we receive God’s love from them too.” 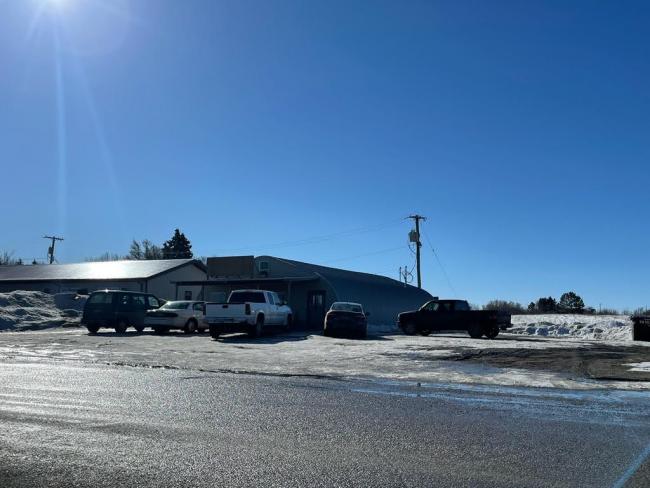 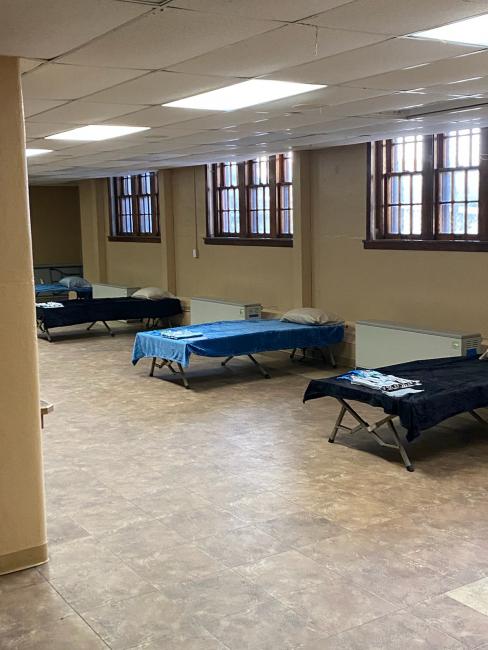 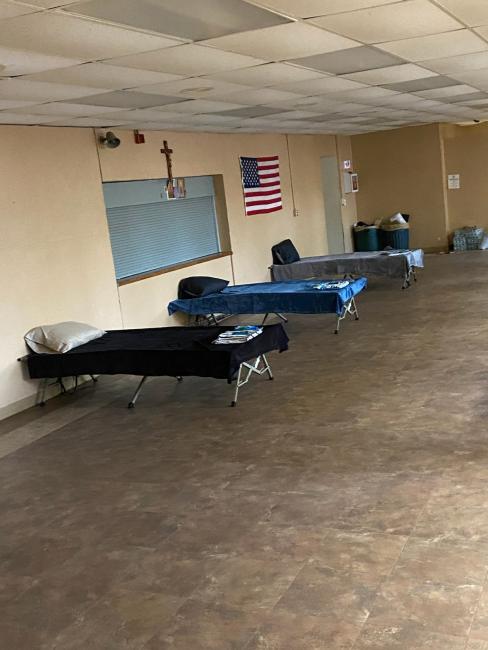